IAMA, under his stewardship, has its footprints in over 43 countries, offering its
services to nearly 150 educational institutions, thus benefitting thousands of students
globally.

Dr. Bikash Sharma and his organization, International Academic and Management Association (IAMA), are silently working towards bringing change to the education system in developing countries.

Sharma, who is the founder trustee of IAMA, is a management professional with over 20 years of experience in education, management, human resources and IT enabled services domain. IAMA is a private, nonprofit membership-based worldwide association that works towards the elimination of academic and economic disparity. Sharma –who was born and brought up in Shillong– always had a keen inclination towards education and wanted to do something to make education more practical, dynamic, boundaryless and affordable. His dream became a reality with IAMA.

Today, IAMA, under his stewardship, has its footprints in over 43 countries, offering its services to nearly 150 educational institutions, thus benefitting thousands of students globally. “Our idea is to ensure quality, affordable and industry-centric education, without any barrier related to geography, religion, colour, creed or caste. Our modus operandi changes according to the country we are in and the current needs there”, as explained by Sharma (analumnus of St. Edmund’s School and St. Anthony’s College) to Sunday Shillong from Gurgaon in an email interview. Explaining such modus operandi, Sharma stated that when IAMA works in countries like West and East African countries, the programmes focus on immediate problems such as sanitation, healthcare, civil works and vocational education. The programmes are created in collaboration with IAMA’s international knowledge partners. “Similarly, in India, this year we have created global partnership programmes on the lines of apprenticeship. We are launching these programmes in a few institutions where students will get an international work exposure during the course of their study,” he added.

Sharma and his institution are keen to launch such programme in the North East (and Meghalaya in particular) in the coming cycle. He feels that currently we need to focus more on entrepreneurship for the creation of employable workforce, especially in smaller towns and villages. “These have multifold advantages, including the creation of local employment, as well as relieving cities that are already overflown with population, of additional human arrivals. The blueprint of this programme is to be launched shortly,” he informed.

IAMA’s focus on education reforms started with its entry into the African continent in 2015. Liberia is one of the first countries where the organization started its journey. Liberia is among the poorest countries in the world, ravaged by years of civil war, calamities like Ebola and AIDS, among other adversities. The country is plagued by sanitation and healthcare problems and lacks infrastructure. “But the main positive aspect in the country is its youth. They are full of energy, with an urge to do something for their country. What this young people needed was direction, in order for them to channel their energies. We did hold discussions with our local partners there and also with government representatives, after which we started our work there, focusing on creating and launching programmes relevant to the development of that country. Our efforts were supported by the global community, who came forward to sponsor students under our programmes there,” explained the educator, who received the Movers & Shakers Award at the Asia HRD Awards held in Kuala Lumpur last July.

The award-winning educator –who is known among colleagues as an “outstanding troubleshooter and out-of-thebox thinker– wants education to be accessible to all deserving students irrespective of geography, religion, colour, creed, caste or economic background. This is the reason why his organization walked the extra mile towards better medical studies in Africa and partnered with a North American college for knowledge transfer. “Locally, we partnered with a university for infrastructure support and created a Faculty of Medicine there. Of course, we did undergo the mandated regulations, including an approval from the World Health Organisation. Using this synergy, we created a medical college imparting an internationally recognised medical programme. Interestingly, the fee that we were able to charge was 25% of what they (the students) would have paid if they had studied at the parent medical college, besides saving on the other incidental expenses,” Sharma said.

Sharma feels that more needs to be done in order to plug the gaps in the Indian education system, as well as in other countries. In his words, IAMA has “miles to go” before achieving such milestone.

The Importance of Internationalization of the Higher Education Processes 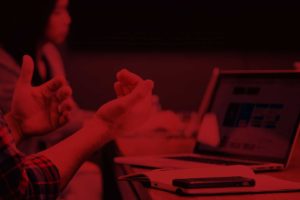 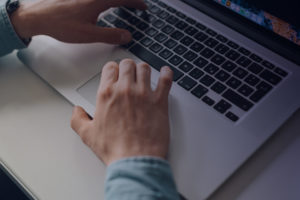 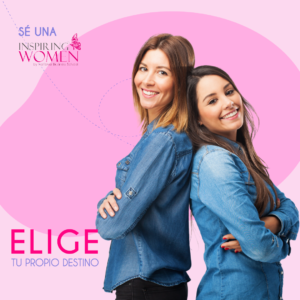 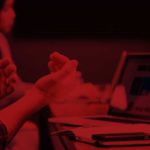 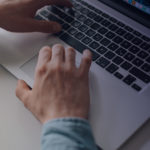